A Bold New Effort Aims to Harness the Mechanisms of Resilience

Duke University in 2019 initiated a university-wide effort to elevate and sustain excellence in the sciences with new funding for research, recruitment of nationally recognized scholars, and retainment of highly regarded scientific leaders at Duke. Launched with a $100 million investment from The Duke Endowment — divided equally between the university and the School of Medicine — Duke Science and Technology (DST) positions Duke to maximize the potential of revolutionary advances in fields such as genomics, data science, and artificial intelligence.

The effort focuses on three broad thematic pillars: Resilience: Fortifying the Body and Brain, which seeks to harness the body’s intrinsic mechanisms to fight disease; Computing, involving fields such as artificial intelligence and machine learning; and Materials Science, which seeks to engineer new materials to solve challenges in disparate fields.

School of Medicine researchers are leading in efforts to advance the Body and Brain Resilience pillar, focusing on four broad areas where Duke has significant strengths: brain, cancer, immunology, and viruses. Seven DST Scholars have been recruited as faculty in the School of Medicine.

Unlocking Secrets of the Brain 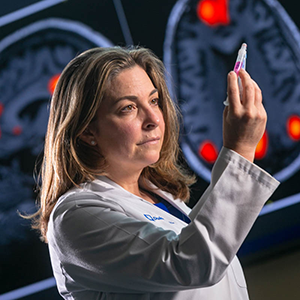 Harnessing the Body’s Ability to Heal Itself

What if we could disable the defense mechanisms that enable cancer cells to evade treatment, or even control their genes to prevent them from developing into tumors in the first place? Can we enhance our brain’s ability to forestall damage from Alzheimer’s disease and other neurodegenerative conditions? Is it possible to develop a vaccine for everything? 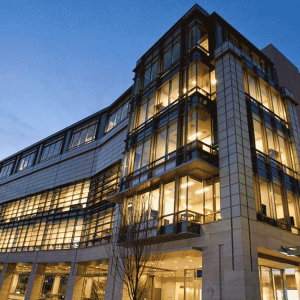 A $5 million gift from an anonymous donor has established the first Presidential Distinguished Chair at Duke University. 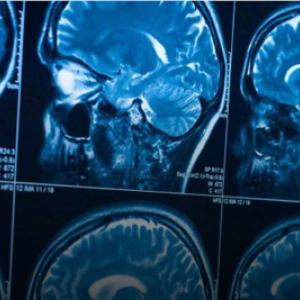 Using artificial intelligence to improve healthcare for all

School of Medicine researchers are partnering with artificial intelligence researcher Guillermo Sapiro, PhD, the James B. Duke Distinguished Professor of Electrical and Computer Engineering, to home in on the precise area in the brain where deep brain stimulation can reduce motor symptoms in Parkinson’s disease patients. This is just one example of exciting collaboration through Duke’s Science and Technology Initiative. 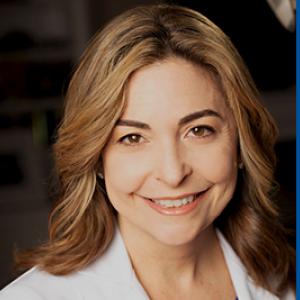 In 2020, Alzheimer’s disease was the sixth leading cause of death in the United States. And yet, unlike other leading killers such as heart disease, cancer and stroke, there are currently no effective treatments to prevent or stop it. While deaths from cardiovascular disease declined, deaths from Alzheimer’s more than doubled between 2018 and 2020. 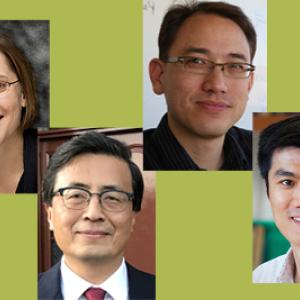 In alignment with Duke University’s commitment to advance science and technology research, the School of Medicine, with support from The Duke Endowment, has recruited four new faculty members with wide-ranging expertise in infectious 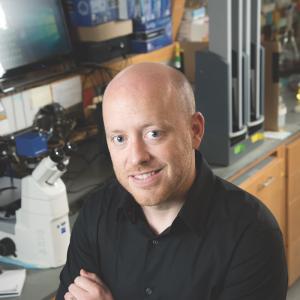 Why do perfectly good cancer treatments suddenly stop working? Researcher and lymphoma survivor Kris Wood is finding answers. Wood’s research focuses on cancer resistance: the ability of cancer cells to activate effective biochemical defenses to protect themselves from the drugs we use to fight them.