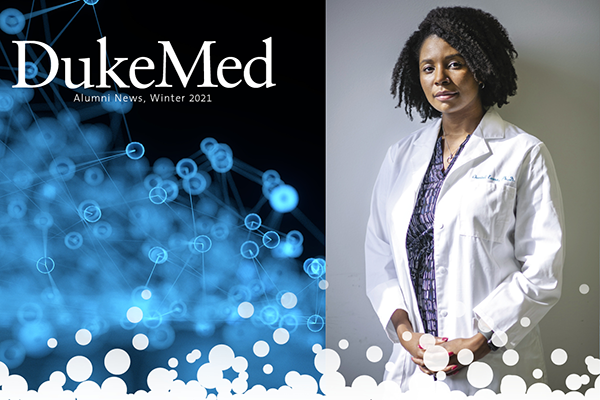 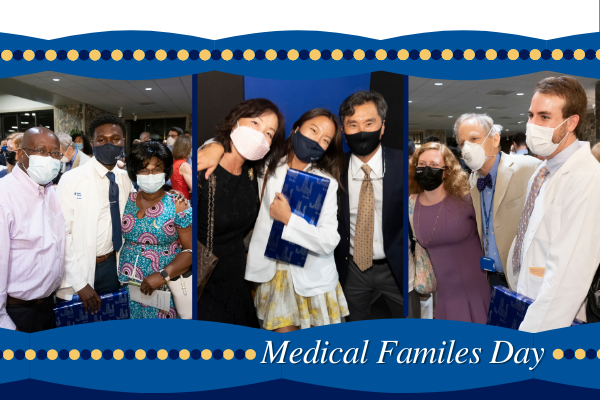 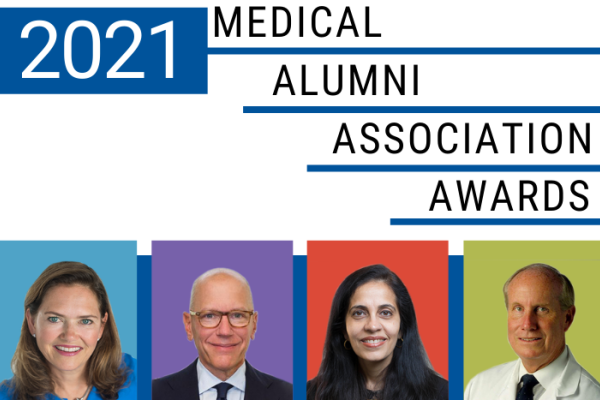 Both our 2021 and 2020 Duke Medical Alumni Association Awardees will be celebrated during the spring of 2022. 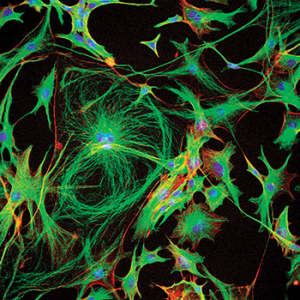 Parkinson's Disease: The Stars in Our Brains

More than 10 million people worldwide—about 1 percent of people over age 60—live with Parkinson’s disease. There are treatments that can help control symptoms, but there is no cure.

Revealing the Secrets of Rare Diseases

Living with a rare disease is a challenging journey for patients and their families. These diseases are frequently hard to diagnose, can be life threatening, and often have no cure. And rare diseases are more common than you might think. The National Institutes of Health estimates that there are 7,000 rare diseases that affect from 25 to 30 million people in the United States today. 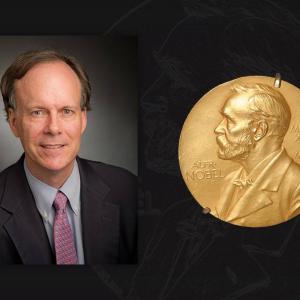 Dr. William G. Kaelin Jr., a Duke trustee and alumnus, was awarded the 2019 Nobel Prize for Physiology or Medicine. Kaelin received both his undergraduate and medical degrees from Duke and is a professor in the Department of Medicine at the Dana-Farber Cancer Institute at Harvard Medical School and a Howard Hughes Medical Institute investigator. 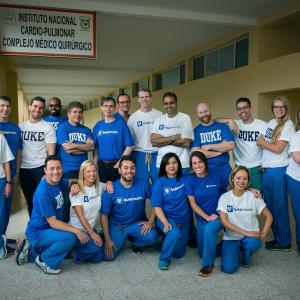 A team of 18 Duke staff, including a current Duke medical student and several DukeMed alumni, traveled to the Instituto Nacional Cardio-Pulmonar in Tegucigalpa, Honduras to perform heart surgeries. The hospital had nearly 100 patients on a waiting list for heart surgery, the majority were indigent patients with rheumatic valve disease. 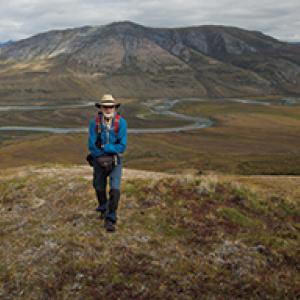 For Andrew “Tip” Taylor, MD’68, the proverbial fountain of youth isn’t a fountain at all, but a river. Actually, lots of rivers.

For more than 40 years, Taylor—a renowned nuclear medicine physician and ambitious outdoor adventurer—and his friend Jim Slinger have connected for a yearly 3-to-4-week canoe and backpacking trip in northern Alaska and Canada. It’s not a casual undertaking: a bush plane deposits them in the remote wilderness, and until it returns to fetch them weeks later, they’re on their own in the wild, making their way through grizzly bear country. 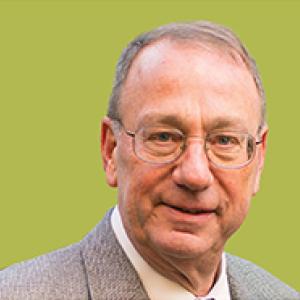 William Stead, AB’70, MD’74, HS’73-’77 is a 2019 recipient of Duke Medical Alumni Association's Distinguished Alumnus Award. He is a pioneer in the application of communication and information technology to improve the practice of medicine. He is considered a founder of the field of biomedical informatics and a contemporary thought leader. 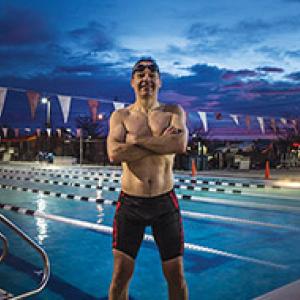 Swimming against the Odds

Growing up in Scotland, Gavin Maitland was intrigued by the 1979 movie Escape from Alcatraz, in which Clint Eastwood’s character breaks out of the notorious prison and eludes capture by making his way through the dangerous waters of San Francisco Bay. One day many years later, Maitland slipped into the same cold waters off Alcatraz and began swimming toward a very different sort of freedom. Accompanied by his son, Zander, 13, and his daughter, Riley, 11, he swam from Alcatraz to the San Francisco shore in 2013 to celebrate his escape from the lung disease that had once sentenced him to a probable early death. The choppy water did not deter him from rejoicing the fifth anniversary of the lung transplant that saved his life. 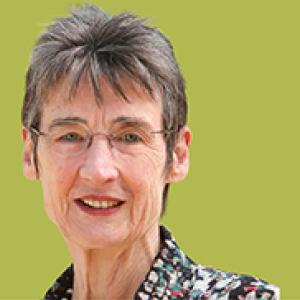 Brigid L.M. Hogan, PhD, FRS is the 2019 recipient of Duke Medical Alumni Association’s Lifetime Achievement award. She is a pioneer and leader in the field of developmental biology. In the 1980s, she was one of the first to isolate Hox genes in mammals and to propose that they control tissue patterning in embryos across evolution. 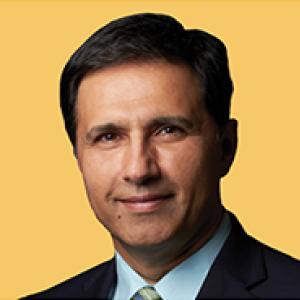 Mark Humayun, MD’89, HS’90-’93 is a 2019 recipient of Duke Medical Alumni Association's Distinguished Alumnus Award. He is an internationally known pioneer in vision restoration who has literally allowed the blind to see. He is a retinal surgeon, engineer, scientist, and innovator whose accomplishments have been so distinguished in his field that he is the only ophthalmologist elected to both the National Academy of Medicine and the National Academy of Engineering. 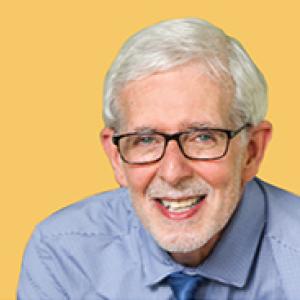 Michael Freemark, MD'76 is a 2019 recipient of Duke Medical Alumni Association's Distinguished Faculty Award. He is an internationally known pediatric endocrinologist who has made seminal discoveries in fields including obesity and childhood malnutrition, pediatric diabetes, intermediary metabolism, and the control of fetal growth. His basic science work has focused on the regulation of metabolism during pregnancy and its effects on fetal development. In clinical research, he has played a leading role in the field of pediatric nutrition.