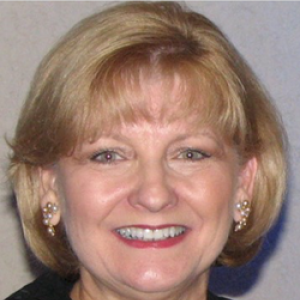 Jan K. Richardson PT, PhD, OCS, FAPTA was the Founding Chair of the DPT Degree Program when she was hired to transition the MPT degree to the DPT in 1998. Dr. Richardson has served the APTA in numerous elected positions including as President of the Orthopaedic Section, Board of Directors of the APTA, and President of the Physical Therapy Fund. Additionally, she has served as the 29th President of the APTA following her husband Robert W Richardson, PT, FAPTA who was the 26th President of the APTA. Jan has received the Lucy Blair Service Award, and the Stanley Paris Leadership Award and is a Catherine Worthingham Fellow of the APTA. Jan has advanced and embodies the areas of practice, education, and research for the profession of Physical Therapy, spearheading the APTA Vision 2020. Her text Clinical Orthopaedic Physical Therapy was published in 1994 and was translated into Italian in 1996. Additionally, she was elected as the President of the Association of Rheumatology Health Professionals of the American College of Rheumatology (ACR) and has served on the ACR Executive Committee, Board of Directors, and Finance Committee. Dr. Richardson retired from Duke in 2010.