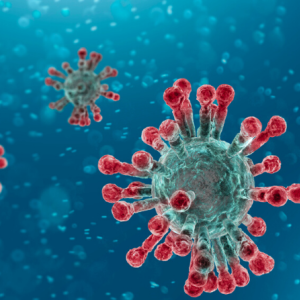 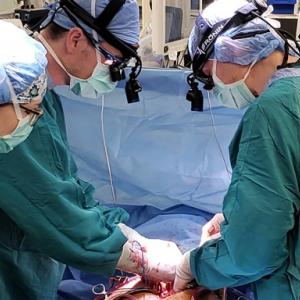 A heart transplant team at Duke University Hospital became the first in the U.S. to transplant an adult heart into a recipient through a process known as Donation after Circulatory Death, or DCD.

Duke is one of five centers in the United States that has been approved to perform DCD heart transplants as part of a recently launched clinical trial of a device to circulate warm, oxygenated blood through organs. 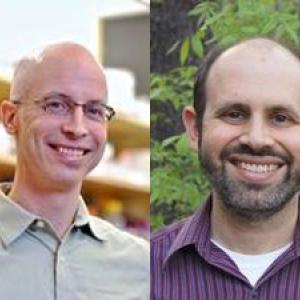 Kenneth D. Poss and David M. Tobin Named Fellows of the American Association for the Advancement of Science

Two of the seven Duke University faculty members named Fellows of the American Association for the Advancement of Science (AAAS) today are faculty in the School of Medicine. The prestigious appointment is obtained through peer nomination and is based on scientifically or socially distinguished efforts to advance science or its applications. 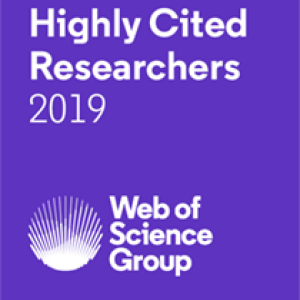 Fifty-four members of Duke’s faculty are included in the 2019 Highly Cited Researchers list compiled by ISI-Web of Science and Clarivate Analytics. More than half of them (37) are from the School of Medicine.

A high citation rate is an indication that a researcher’s work is influential in their field. Globally, Duke is in a four-way tie for eighth place with MIT, Memorial Sloan Kettering Cancer Center, and the University of California San Diego. In 2018, Duke was tied for 12th worldwide. 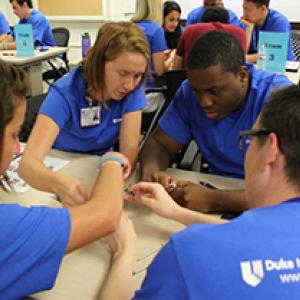 Bridges to Excellence (BTE) creates a novel partnership among these schools to recruit and support talented underrepresented students who aspire to provide health care in underserved communities. 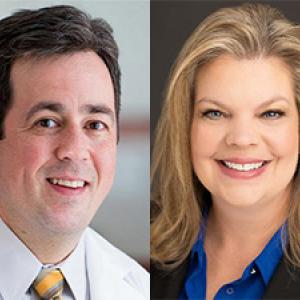 In line with the Duke University School of Medicine research strategic plan, which identifies industry partnerships as a critical enabler to support faculty research, the School has formed a promising new partnership with global biotechnology company CSL Behring with the goal of accelerating research and identifying and commercializing new technologies.

The partnership came about as a result of work led by Adrian Hernandez, MD, vice dean of clinical research, who has been actively networking with industry leaders for the past year. 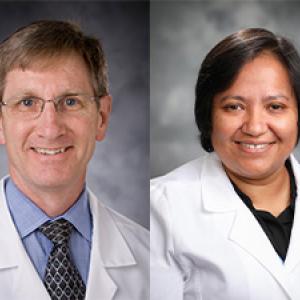 So far, 24 grants have been awarded totaling more than 2.8 million in seed funding. Eight School of Medicine departments have participated to recruit 17 strategic hires, called TDH Scholars, with additional recruitments ongoing. Twelve million dollars has been earmarked to support research infrastructure to accelerate discovery, including such things as a biobanking resource, and 24 educational symposia were hosted to bring together basic scientists, clinicians, and population health thought leaders. 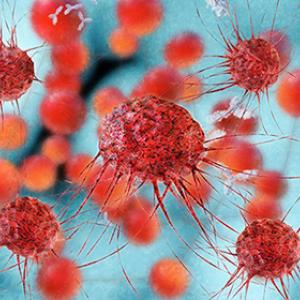 Using a precursor to dendritic cells appears to be an efficient and effective way to stimulate the immune system to fight cancer tumors, according to a study in animal and cell models by researchers at the Duke Cancer Institute. 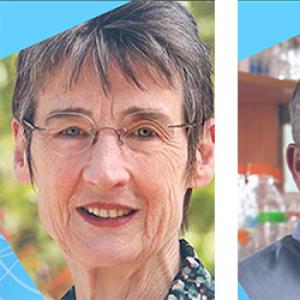