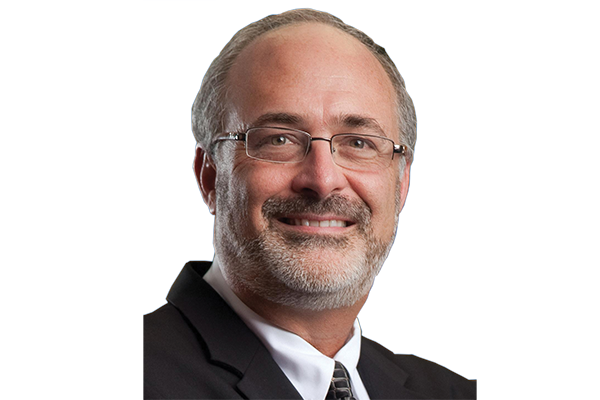 Michael B. Kastan, MD, PhD, is the William and Jane Shingleton Professor of Pharmacology and Cancer Biology and professor of pediatrics at Duke University School of Medicine and executive director of the Duke Cancer Institute. He was previously a professor of oncology, pediatrics, and molecular biology at the Johns Hopkins University School of Medicine prior to becoming chair of the Hematology-Oncology Department and later Cancer Center director at St. Jude Children’s Research Hospital.

Kastan is a pediatric hematologist-oncologist and renowned cancer biologist who has made numerous seminal discoveries in elucidating pathways involved in DNA damage signaling. His discoveries have made a major impact on our understanding of both how cancers develop and how they respond to chemotherapy and radiation therapy. His highly cited publications on the roles of the genes p53 and ATM in DNA damage served as a major building block in establishing the signaling pathways that are now called the DNA Damage Response pathways. He became an international resource in helping to understand the nature of increased cancer susceptibility in families with two hereditary cancer syndromes that affect children and adults, Li-Fraumeni Syndrome and Ataxia-Telangiectasia (A-T).

Kastan is an elected member of the National Academy of Sciences, the National Academy of Medicine, and the American Academy of Arts and Sciences. He received the AACR-G.H.A. Clowes Memorial Award for outstanding contributions to basic cancer research. He serves on numerous institutional advisory boards, has served as chairman of the Board of Scientific Counselors of the National Cancer Institute, and has served on the boards of directors of the American Association for Cancer Research and the American Association of Cancer Institutes. He was also the founding editor-in-chief of the journal Molecular Cancer Research.