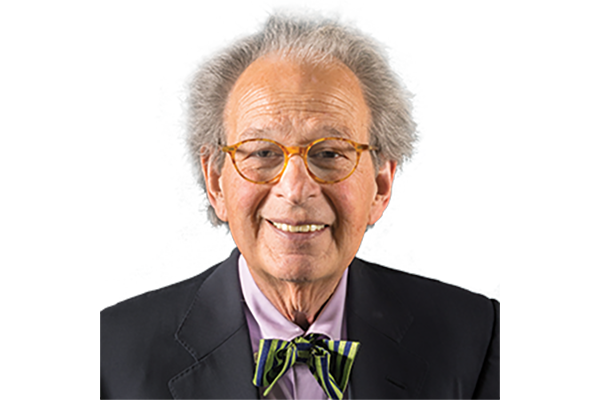 Philip Gold is arguably the world’s foremost expert on the neuroendocrine underpinnings of psychiatry and a pioneering investigator of the pathophysiology of major depression. Among many major contributions, he developed the prevailing hypothesis that depression represents a systematic dysregulation of the central nervous system stress system. He has significantly increased our understanding of neurotransmitter and neurohormonal abnormalities in depressive illness; described and delineated the mechanisms of the long-term medical consequences of depression; and helped elucidate the mechanisms of multiple antidepressants. Gold also illuminated the key role played by corticotrophin-released hormone (CRH), revealing that CRH is hyper-secreted in melancholic depression and hypo-secreted in atypical depression. Gold and colleagues have developed a CRH antagonist that has potential as a treatment not only for depression but for other stress response conditions such as post-traumatic stress disorder.

Gold has spent his entire career at the National Institutes of Health, holding numerous research and leadership positions, and he is a member of the Library of Congress Council of Scholars. He is one of the world’s most-cited biomedical scientists, and he has been honored for his work with awards including the Curt Richter Prize, the Alan Walters Memorial Award, the Fish Memorial Prize, the Outstanding Service Medal and Meritorious Service Award from the United States Public Health Service, and the Foundation Fund Prize for Research in Psychiatry from the American Psychiatric Association.