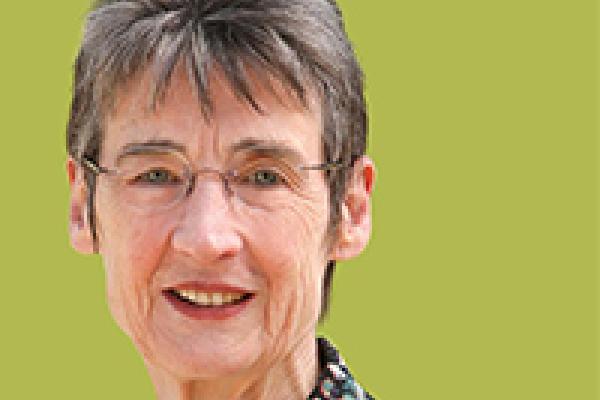 Brigid L.M. Hogan, PhD, FRS is the 2019 recipient of Duke Medical Alumni Association’s Lifetime Achievement award. She is a pioneer and leader in the field of developmental biology. In the 1980s, she was one of the first to isolate Hox genes in mammals and to propose that they control tissue patterning in embryos across evolution.

Hogan applied modern advances in genetics and molecular biology to address a wide range of basic questions at the forefront of mammalian embryology and developmental biology, and more recently to attack clinical problems in airway disease and regeneration.

She has trained a generation of scientists in the application of these molecular techniques, and today almost every study that involves mouse genetics—cancer, neurobiology, or disease modeling—starts with manipulating the mouse embryo.

In the late 1980s her work moved in the direction of stem cell research. She discovered the role of growth factors known as bone morphogenetic proteins in the specification of germ cells, and developed a way of deriving a stem cell population from embryonic germ cells.

Hogan is particularly interested in stem cells that play an essential role in the development of the lung and its repair after injury and believes that the signaling pathways and genetic programs required for the growth, development, and regeneration of the lung will translate into new approaches to clinical problems.

Education: The University of Cambridge, UK

Current title: Professor in the Department of Cell Biology; and professor in pediatrics, Duke University School of Medicine