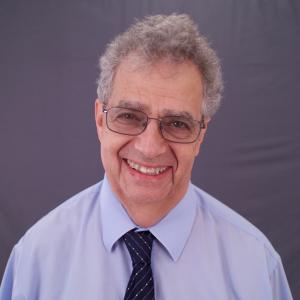 Dr. Robert P. Drucker, an advisory dean for the School of Medicine, works closely with students as they progress through their medical school careers. From 1994 to 2017, he was the director of pediatric student education, coordinating the pediatric clerkship for all second-year medical students and the acting internships for fourth-year students who choose to take that elective. In addition, he was an associate director of graduate pediatric education from 1991 to 2019, working closely with the residency training program in pediatrics.

Dr. Drucker’s clinical interests were in general pediatrics and in pediatric infectious diseases, and he served as an inpatient attending in both roles. He currently focuses his attention on the support of students in the School of Medicine. He has received multiple teaching awards.