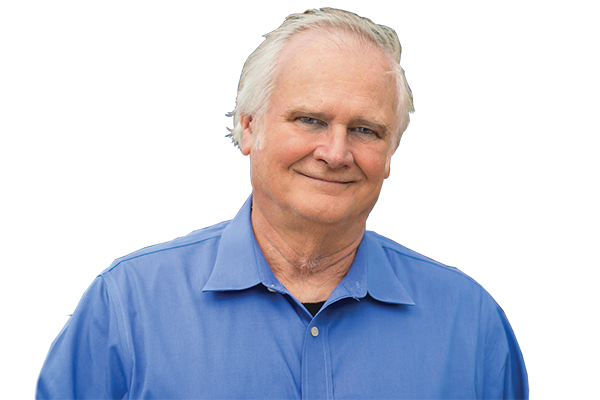 He developed innovations in signal processing that have transformed the treatment of hearing loss using cochlear implants, an accomplishment recognized by the 2013 Lasker-DeBakey Clinical Medical Research Award — second only to the Nobel Prize in Physiology or Medicine for recognizing advances in medicine and medical science — and the 2015 Fritz J. and Dolores H. Russ Prize, the world’s top honor for bioengineering.

Wilson is co-founder of Duke Hearing Center and has transformed the fields of otology, audiology, speech and language pathology, and deaf education, making previously unthinkable achievements possible for countless deaf and hard-of-hearing children and adults. He has collaborated with colleagues across the world with the goal of making cochlear implant technology more widely available, especially in low- and middle-income countries.

Wilson is chair of the Lancet Commission on Hearing Loss, the foremost initiative to address the growing global burden of hearing disabilities. One of his papers, in the journal Nature, is the most highly cited publication in the principal field of cochlear implants and has been since 1999.

He is a member of the World Hearing Forum in the World Health Organization in Geneva, Switzerland. He is a recipient of the Distinguished Alumni Award from the Pratt School (in 2007) and from Duke University (in 2019). Other honors and memberships include two honorary doctorates in medicine; membership in the USA’s National Academy of Engineering; recipient of the North Carolina Award (the state’s highest civilian honor); and Fellow of the Acoustical Society of America, the Institute of Electrical and Electronics Engineers, and the National Academy of Inventors.